A HMI customer was contacted by a gentleman looking for options to repair his failing concrete seawall for his bay home in Matagorda, TX. The home was located on a canal which connects directly to the Gulf Intracoastal Waterway. The non-stop commercial traffic, consisting of tugboats pushing massive 300-ton steel barges, created a constant displacement of water in the canal which caused the concrete seawall to deteriorate and allow water infiltration. Due to this continuous water movement, the base soils were washed out and voids began to develop below the seawall. Once the support soils were lost, sinkholes and settlement of soils along the seawall became apparent. As shown in the picture to the right.

The homeowner was exploring other solutions such as the replacement of the entire length of seawall. He was stunned when he received a quote from a local company for just over $34,000 to replace the concrete seawall. Our polyurethane injection process ultimately helped the owner avoid this costly hassle of dealing with coastal marine contractors and the time consuming process of the seawall replacement. After the initial walkthrough of the property, the polyurethane team inspected the area and it was determined that 88 linear feet of bulkhead was failing and in need of repair. This saved the customer $24,500, increased the useful life of the seawall structure, and required minimal invasiveness of the area receiving treatment.

The Deep Foamjection™ process was used to stabilize the soils and prevent further erosion and loss of soils without excavating or damaging the seawall. Deep Foamjection™ is the process of injecting high density foam to specified depths to reestablish and increase the load-bearing capacity of the soils. The material used for this project was HMI’s expansive polyurethane 402-Hydrofoam. Hydrofoam was chosen due to its unique hydro-insensitive polymers that aggressively seek out voids and maintain dimensional stability in wet environments. For this project, 21 injection points were installed along the seawall at depths of approximately 3ft and 6ft under the ground. The entire process was quoted at $9,500 and completed in a day and a half, providing the customer a timely and cost effective solution 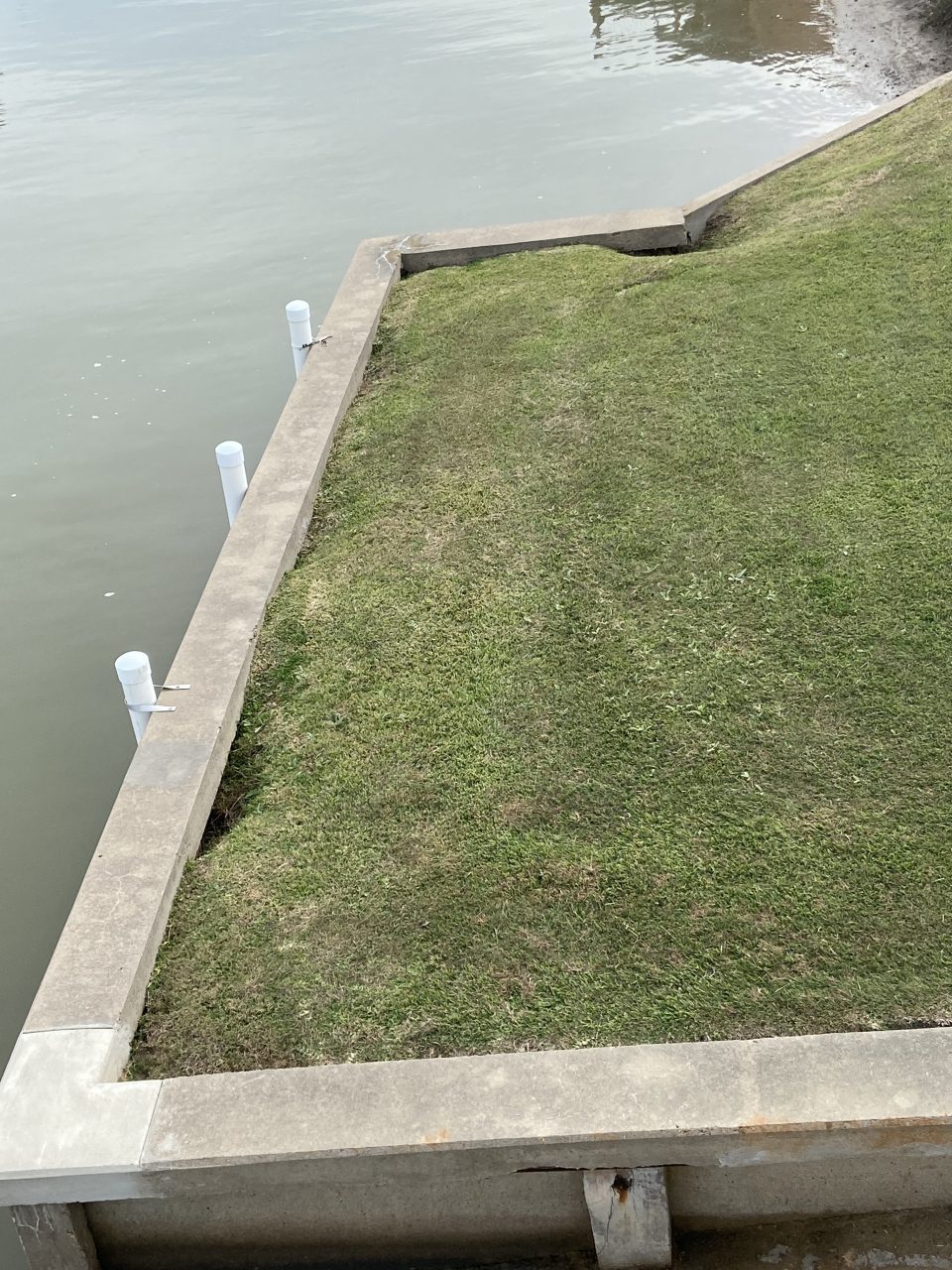 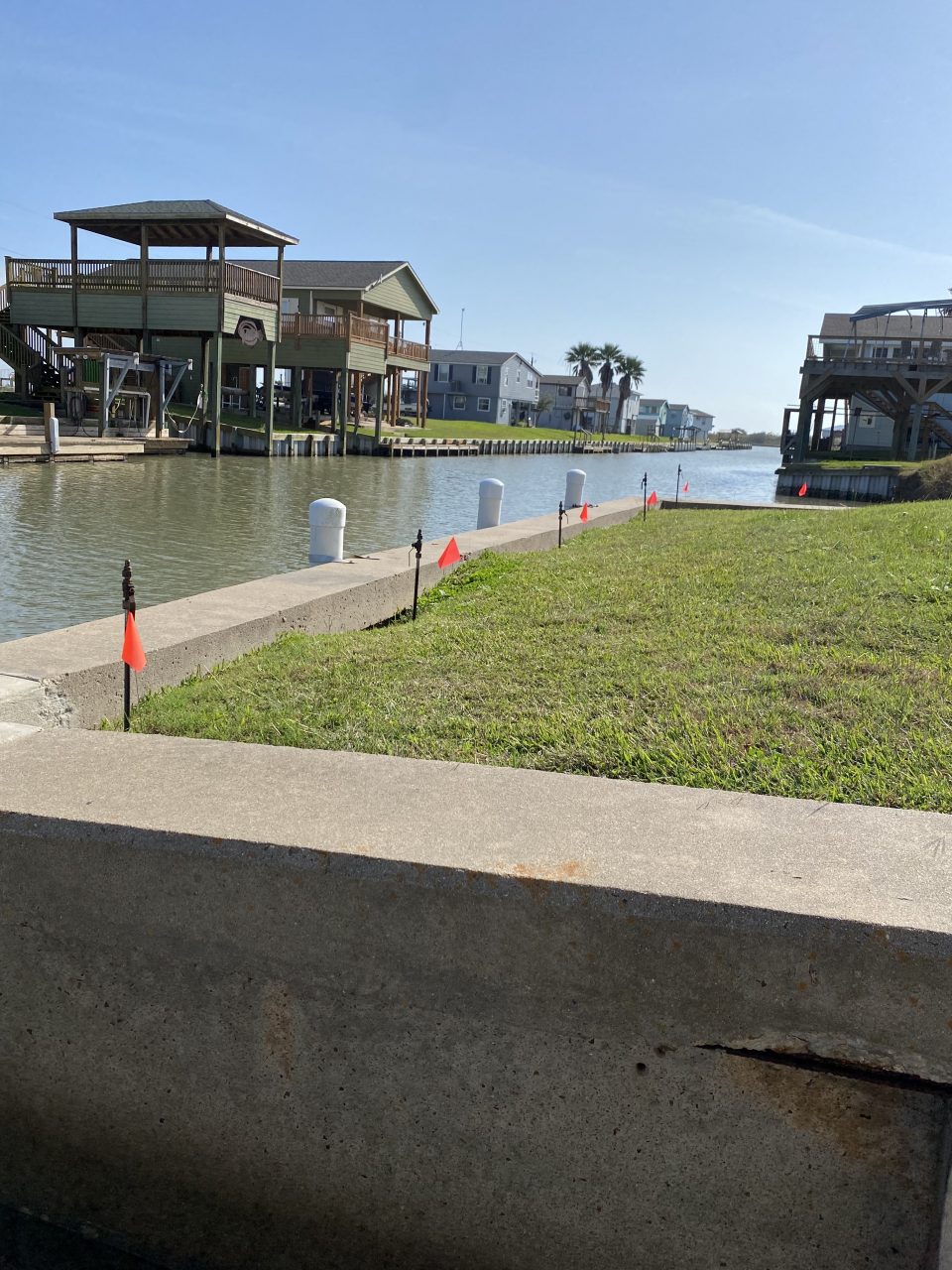 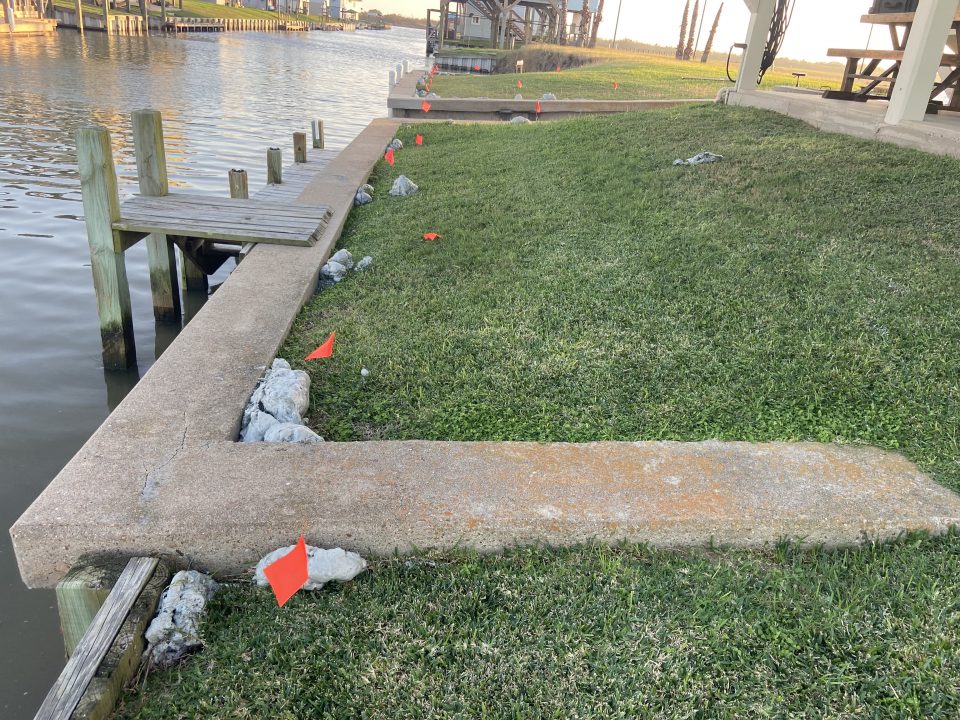 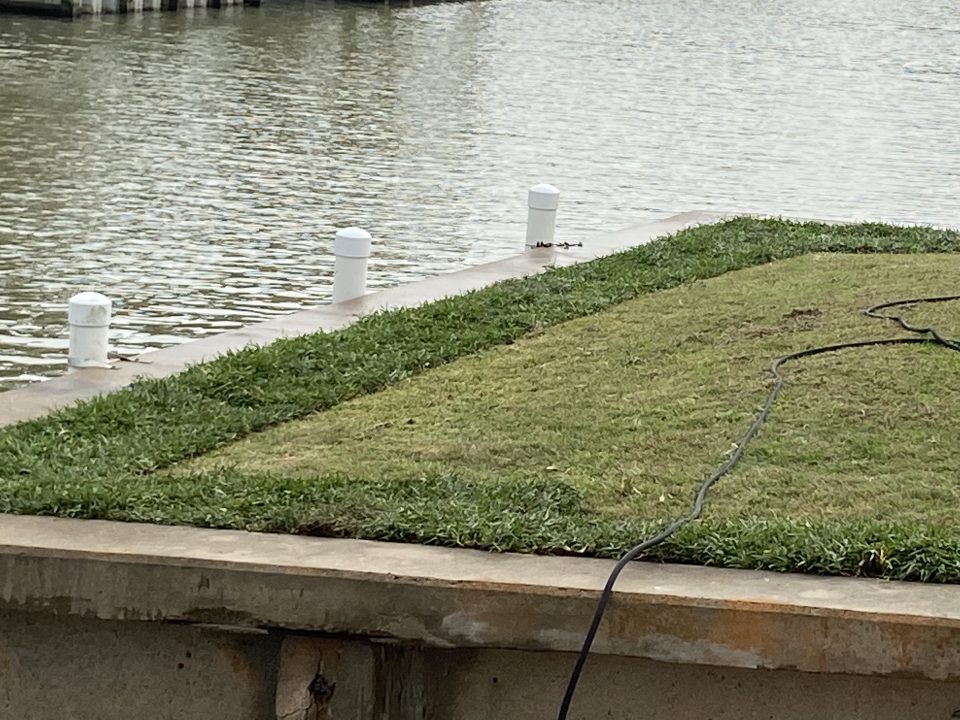