What Our Customers Say about us…

Bryon was an established flatwork contractor for over 23 years. 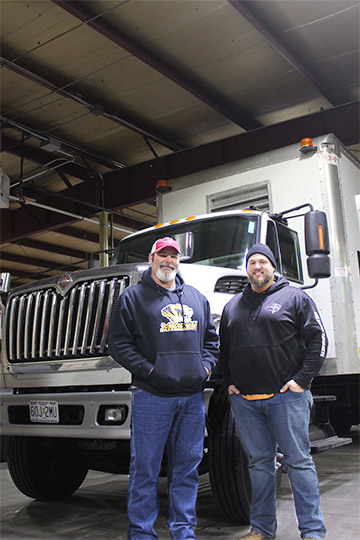 A big thank you to Bryon and Kolby for being apart of TeamHMI!
#TeamHMI #Successstory 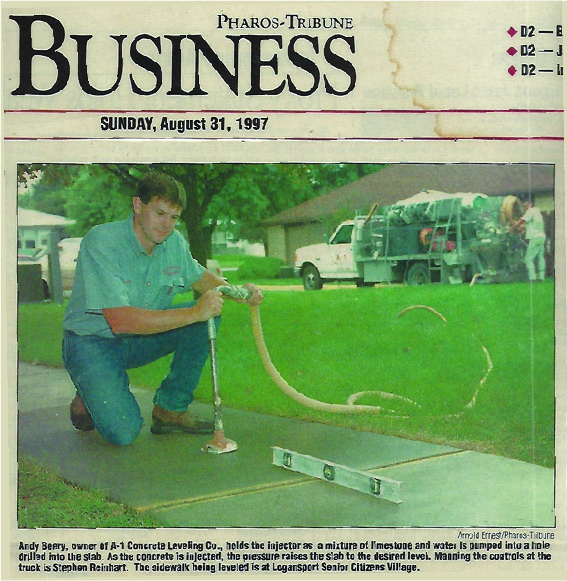 Andy and Sharla started their foray into the construction business in 1996.  At that time, their process used an injection of limestone & water slurry.  After a few years, they began their own company and shifted focus to foundation repair and waterproofing.  It was an entirely family-run affair for quite some time; Sharla managed the office, while Andy did the bids and repairs.  As the business grew, Andy’s brother joined the team, then additional staff came on board.  Sharla continues to work in the office on special projects, and both of their sons, Nolan and Neil, have now joined the family business.

In 2015, Andy began researching the new concrete lifting technology. He chose to work with HMI because they stood out as a leader in the industry, and he was confident in their success.  This partnership continues to be a great decision, that has helped make many satisfied customers. His biggest challenge that first year was familiarizing himself with the equipment, learning how the foam reacts, and finding just the right crew to run the truck.

A big thank you to Andy, Sharla, and Family for being apart of TeamHMI!
#TeamHMI #Successstory